A little-known and short-lived floral extravaganza is underway right now in Florence.  The Giardino della Società Italiana dell’ Iris (Garden of the Italian Iris Society) is open to the public while the vast plantings of bearded iris (iris barbate) are in bloom.  (April 25 – May 20, 2012) 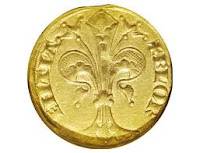 Begun in the mid-1950s as the site for an annual international competition for the best iris variety, the garden is set among olive trees that range down the eastern shoulder of the slopes below Piazzale Michelangelo.   Growers from around the world send rhizomes to Florence where they are cultivated for three years before being judged.  The 56th annual Il Premio Firenze competition is being judged now, with the winner to receive a gold Florin.

One reason Florence was first chosen to host the competition is the belief by many that the emblem on the city banner is not a lily–the fleur de lis–but rather a red iris.  So there is also a special award given each year to the red iris that best embodies that image. 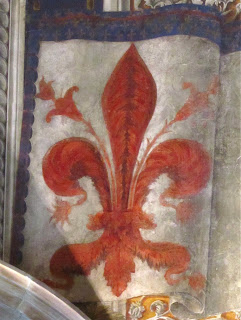 Each year a new planting bed is cultivated for the arriving iris hybrids, and they seem to remain for at least ten years after their show date.  The older beds are still producing some beautiful flowers, but the 2011 and 2012 beds are ablaze with spectacular blooms.  Below are some photos taken last Tuesday.  If you happen to be in Florence this week, catch the #12 or #13 bus to Piazzale Michelangelo and enjoy the garden yourself.  More information is here. 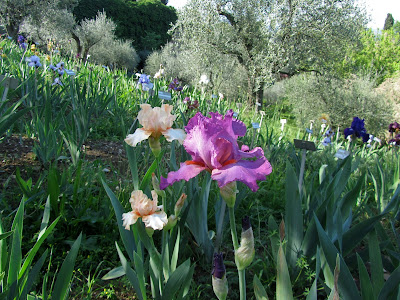 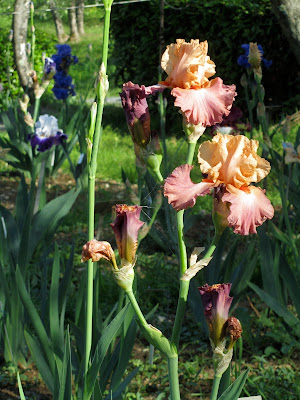 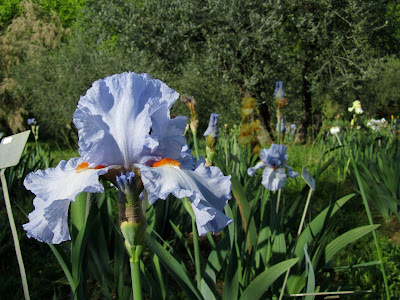 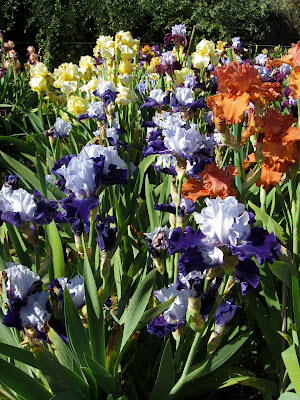 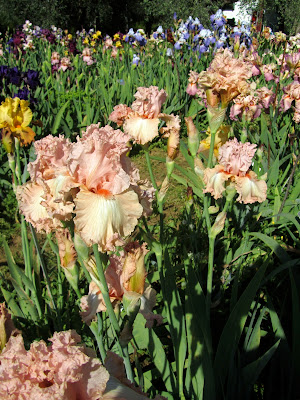 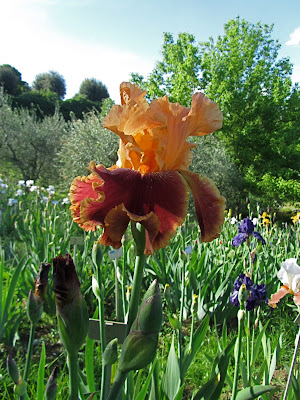 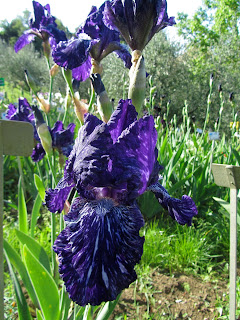 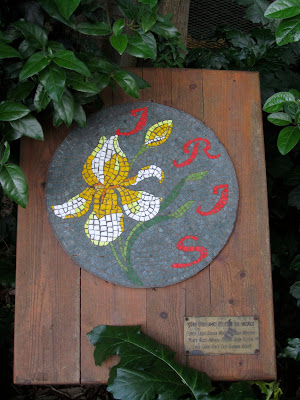