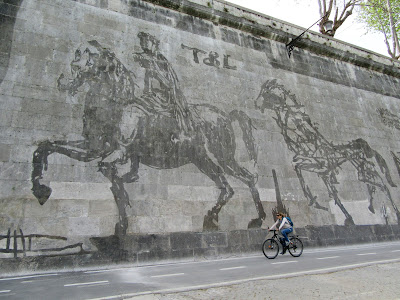 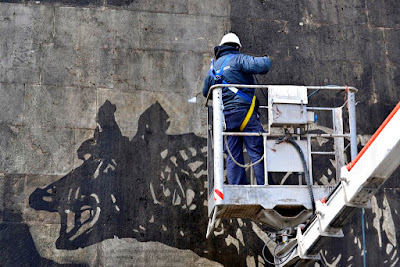 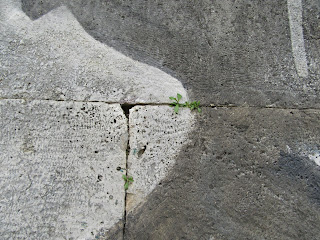 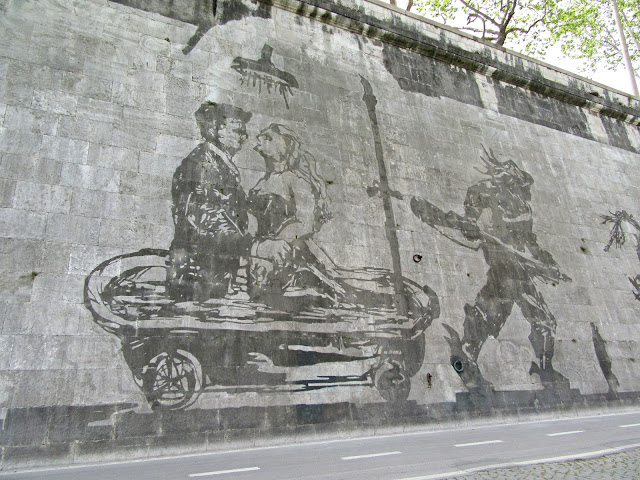 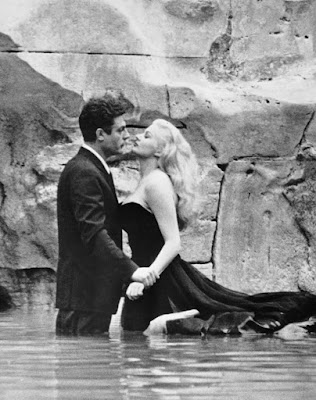 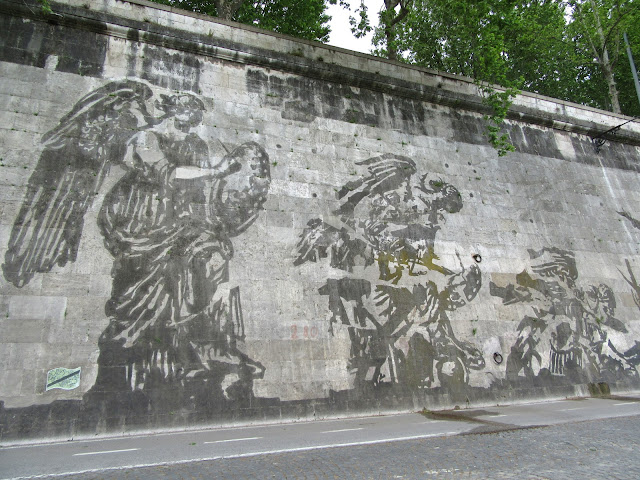 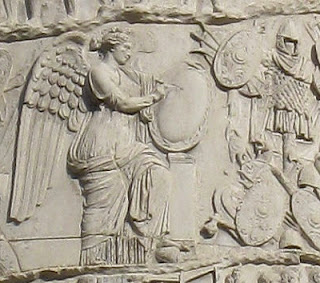 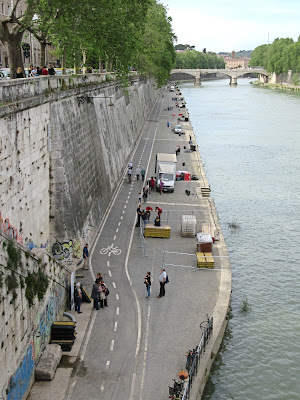 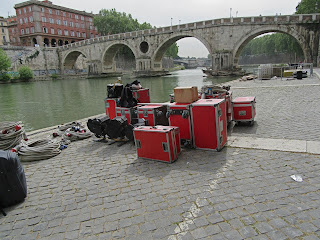 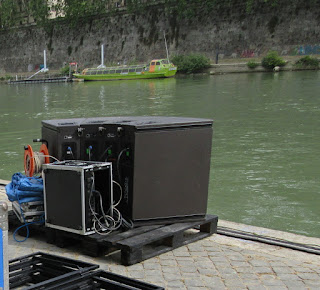 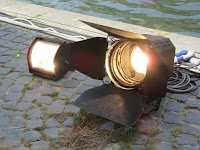 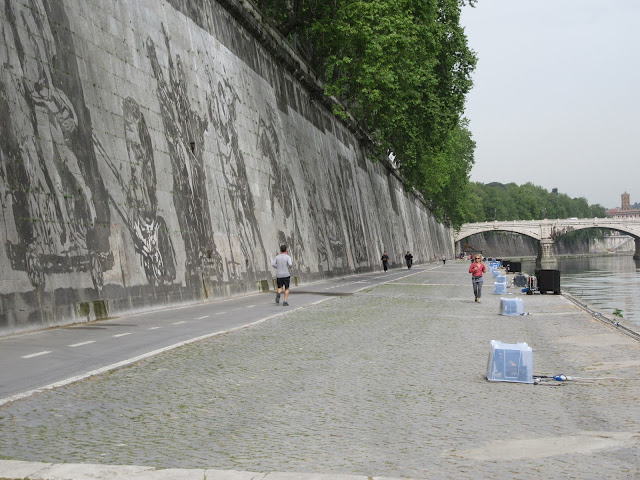 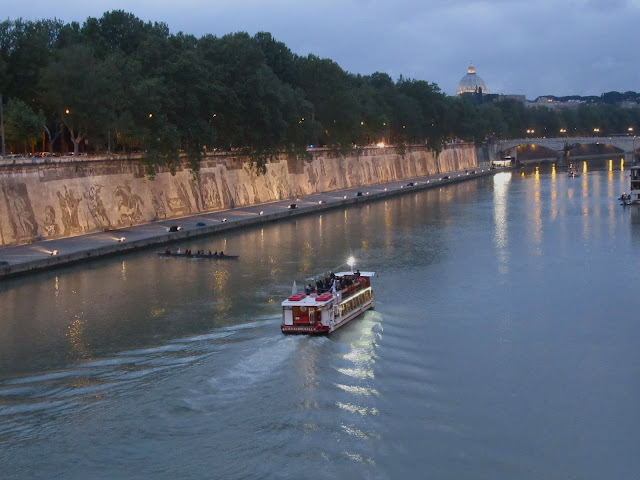 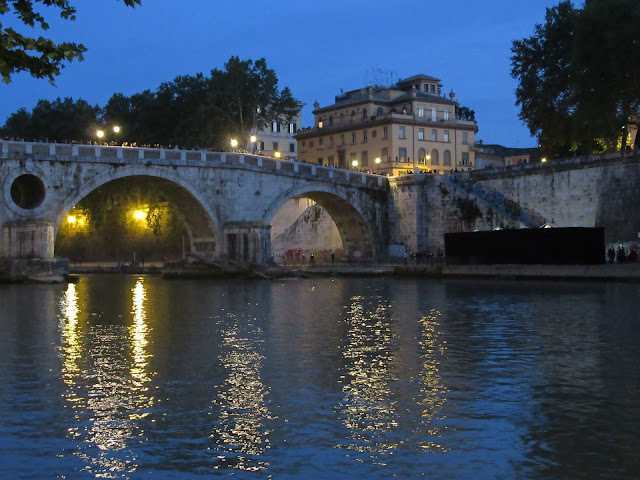 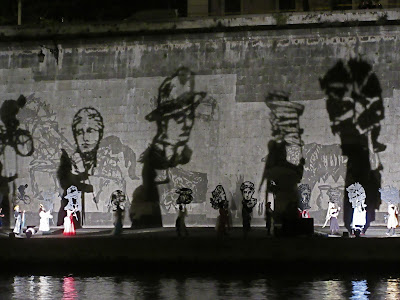 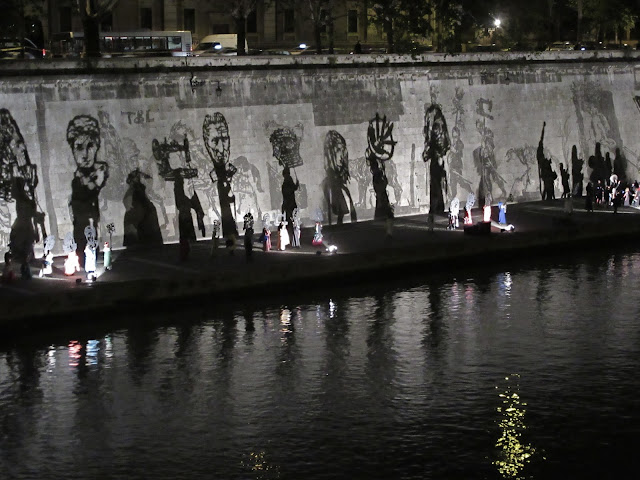 Roberto
Posted by Roberto at 12:01 PM